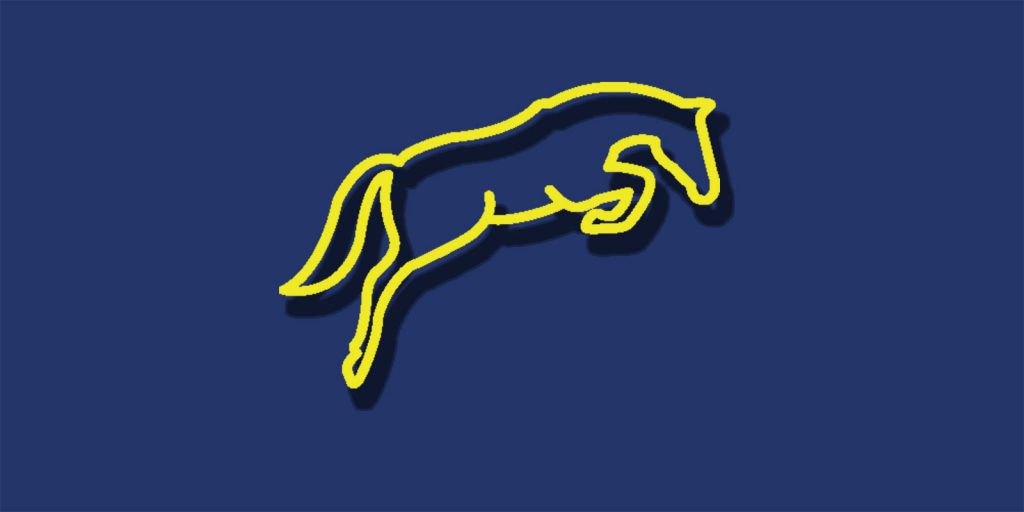 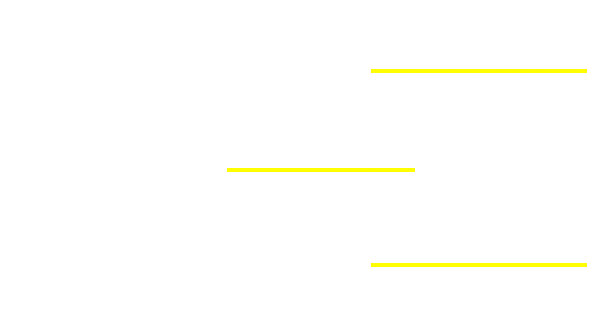 Bought at the age of 5 by Christiana de Vincenzi, Italian rider specialized in young horses, Sire One followed the Italian young horses circuit under the saddle of Giacomo Gorini with whom it approached its first international classes at the end of 2014. One year later, in August 2015, the grey stallion passed under the saddle of the young Brazilian Luis Antonio Rodrigues Neves. Together they evolved up to level 2* / 3*. It is in September 2016, at the CSI5 * of Brussels, that Yuri took over the reins with success.